The door flew open and a hulking figure lurched into the room. It stopped, glared at me, then lumbered to the bookshelf, grabbed a small volume, ripped out a page, wadded it up and swallowed it whole. “Good book,” it belched as it left the room.

What makes a “good book?” Unlike the figure described in the nightmare above, “devouring” a book does not have to be literal, but it should hold your attention long enough to finish the book. To me, the key requirement for a “good book” is that I care about at least one of the major characters. I have been known to read a book others might consider boring, looking in vain for that one character who deserves some degree of sympathy.

In junior high (now known as “middle school” where I live), our English teacher made a practice of reading to us each day. I still remember her reading Kon Tiki to us and I can still hear her voice when I say the title.

In high school, our daring and handsome young English teacher read Raise High the Roof Beam. I would not have read J.D. Salinger without that introduction.

When my son was two years old, he became fascinated with “funches”. We weren’t quite sure what a “funch” was until we visited a book store that had a wonderful display of children’s books featuring “funches.” (That’s right, Fire Engines.) Of course we bought the book.

Not too long ago, I read a YA (young adult) novel featuring the youngest son of a family of seven boys growing up in Eastern Washington State. It was set around the time of the War in Vietnam. I did read it in one day. The next morning, my first waking thoughts were of the main character. I found myself thinking about him, hoping that he had had a good life. It took me a minute to realize I was thinking about a fictional character, not  a live human being. That is powerful writing. 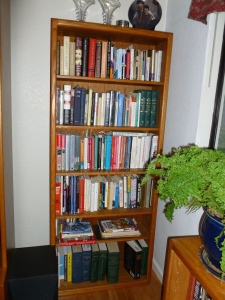 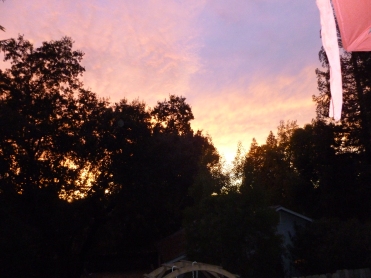